Climate worsened for scale-ups in the Netherlands

Despite the economic prosperity, the increase in the number of scale-ups fell by more than half last year. In addition, fewer start-ups are developing into scale-ups. This has emerged from the ScaleUp Dashboard 2019 conducted by Erasmus Centre for Entrepreneurship and Rotterdam School of Management, Erasmus University (RSM). 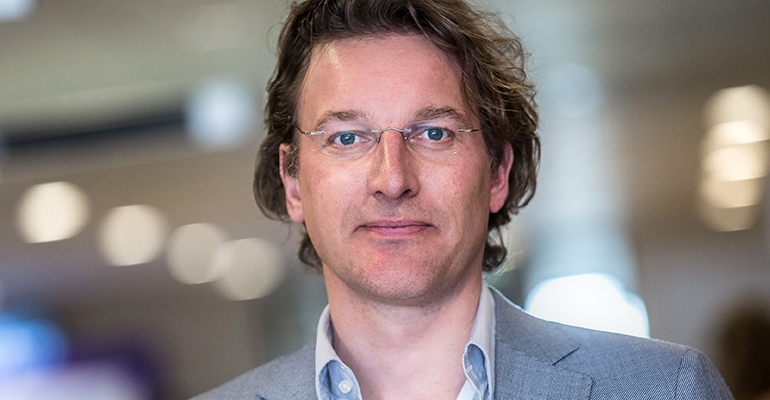 The ScaleUp Dashboard 2019 was presented on Thursday 31 October 2019. The annual study into scale-ups conducted by Erasmus Centre for Entrepreneurship and RSM was led by Professor Justin Jansen, Professor of Entrepreneurship at RSM. A scale-up is a company with at least 10 full-time (FTE) employees that achieves an annual growth in the number of FTEs of at least 20 percent over a period of three years.

The most significant results of the ScaleUp Dashboard 2019 are:

Despite positive signs for the Dutch economy, the climate for scale-ups appears to have worsened last year. “The study shows that several fundamental indicators for the scale-up climate in the Netherlands are not only on orange, but even on red. The growth in the number of scale-ups has more than halved. In fact, the number of young scale-ups has fallen. We will have to move up a gear and launch bold experiments for the development of innovative policy measures for scale-ups,” says Professor Jansen.

He continues: “For example, start-ups are experiencing considerable challenges in upscaling their revenue model while scale-ups are having problems maintaining their rapid growth. That demands more specific support and individual guidance in the various life phases of a scale-up.”

Structural rapid growth often appears too much of a challenge

The ScaleUp Dashboard 2019 also shows that a relatively large number of scale-ups achieve an initial rapid growth spurt between their fifth and eighth years. However, two thirds of them subsequently fail to maintain that rapid growth in the following years.

Martin Luxemburg, director of Erasmus Centre for Entrepreneurship, explains: “Despite a good starting position and a scalable revenue model, many scale-ups then struggle to attract new talent, obtain subsequent funding and manage the explosive complexity of their organisation. Research among companies that do achieve structural growth, such as Coolblue, YoungCapital and SecureLink, reveals that they actually simplify things by identifying core values, delegating activities and applying critical performance indicators which enable employees to increase the added value for current and new clients.”